A mixed team of undergraduates, graduate students, and staff from MIT won this year’s team award for the WxChallenge, an annual intercollegiate weather forecasting competition. This marks the first time MIT has won since 2008 after coming in a close second last year.

“Winning the team prize again this year — after a hiatus of more than ten years — has a particular meaning,” says Lodovica Illari, a senior lecturer in the Department of Earth, Atmospheric, and Planetary Sciences (EAPS), and who has been the faculty sponsor for the team for over 20 years.

The WxChallenge is a project run by the University of Oklahoma and is open to anyone currently affiliated with a university. Prior to the WxChallenge, which started in 2006, MIT competed in National Collegiate Weather Forecasting Contest, a predecessor to WxChallenge hosted by Penn State, where they had a string of wins from 2001 to 2008.

The competition is broken into two-week periods, during which participants create forecasts for a designated city or town in the United States. They are tasked with creating a weather forecast for the following day, starting on Monday and going through Thursday, which includes the temperature minimums and maximums, maximum wind speed, and maximum precipitation. After the two weeks, a new location is assigned and the process repeats. There are five locations per semester, with a total of 10 over the course of an academic year.

“It’s not only helpful as an applied way of understanding some of the material they're learning in these classes, but it's [also about the] social aspects of it, too, for the team,” says Jeff Scott, a research scientist in EAPS and the team manager. Techniques of weather forecasting are taught in an IAP course in January (12.310 – Introduction to Weather Forecasting), but for students unable to take the class or those who want to continue to improve their skills, the competition is a way to help bring theory to life.

“When I first had to do it, I found it a bit annoying to have to put in numbers every day,” says Robert van der Drift, a first-year graduate student in the Program in Atmospheres, Oceans and Climate (PAOC). Van der Drift did his undergraduate studies at North Carolina State University (who narrowly beat out MIT last year for first place), where participation was required for his major. “But now it's fun; it's a chance to take the theory that you learn about in other classes and apply it in a really unique way.”

The team meets, either virtually or in person, at the start of each station rotation to discuss unique elements of the new location, such as mountain ranges or nearby weather that will influence weather patterns. Scott also started sending out daily forecast discussion emails to facilitate conversations about their forecasts, although competition forbids participants from directly sharing their predictions with each other. In all, the team had 17 active members.

“The MIT team is a lot of people who want to do it, and they're really passionate about it,” says Oaklin Keefe, a first year PhD in the MIT-WHOI-Joint program who also participated in the competition during their undergraduate studies. “Everybody helps each other out.”

Phoebe Lin, a sophomore undergraduate in Course 12 (EAPS), also commented about the team dynamics being a helpful way for her to meet and interact with graduate students and faculty outside of a classroom setting.

“A bunch of these grad students feel like my older siblings now, which is really nice,” she said.

Competition is over for the season; those who are interested in participating in the fall should keep an eye out for an email from the club advertising their first meeting. But the team trophy will soon arrive on campus, where it will remain until the next winner is declared. For now, the only sign of the team’s victory is a sticky note Keefe attached to a poster advertising the competition on the 16th floor in the Green Building.

“The curse is over and we are looking forward to bringing back the team trophy to MIT,” says Illari. “Let's hope it can stay with us for more than one year!” 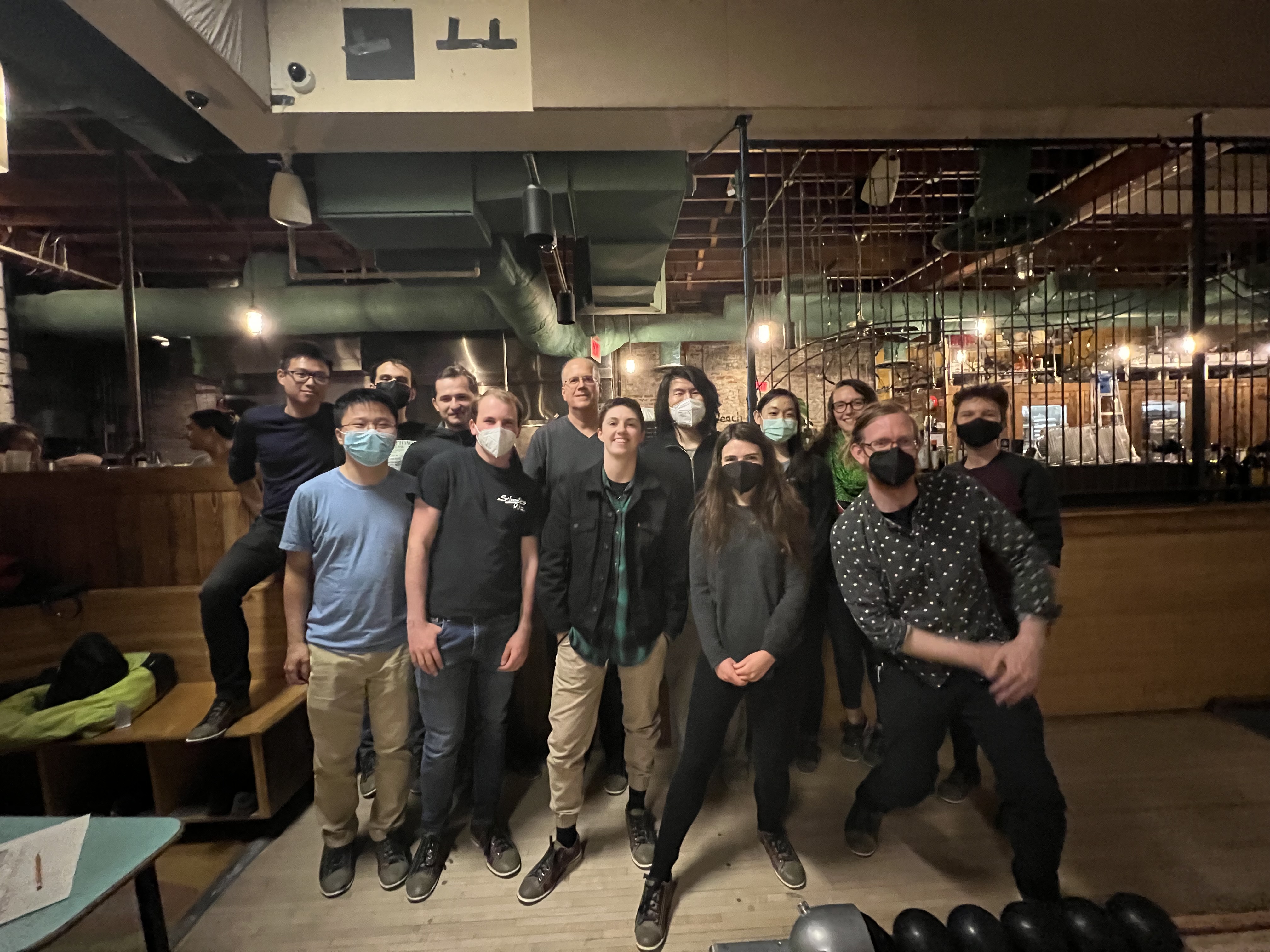 Story Image: A sticky note marking the weather forecasting team's recent win in the 2021-2022 WxChallenge is placed on a sign on the 16th floor of the Green Building advertising the competition.