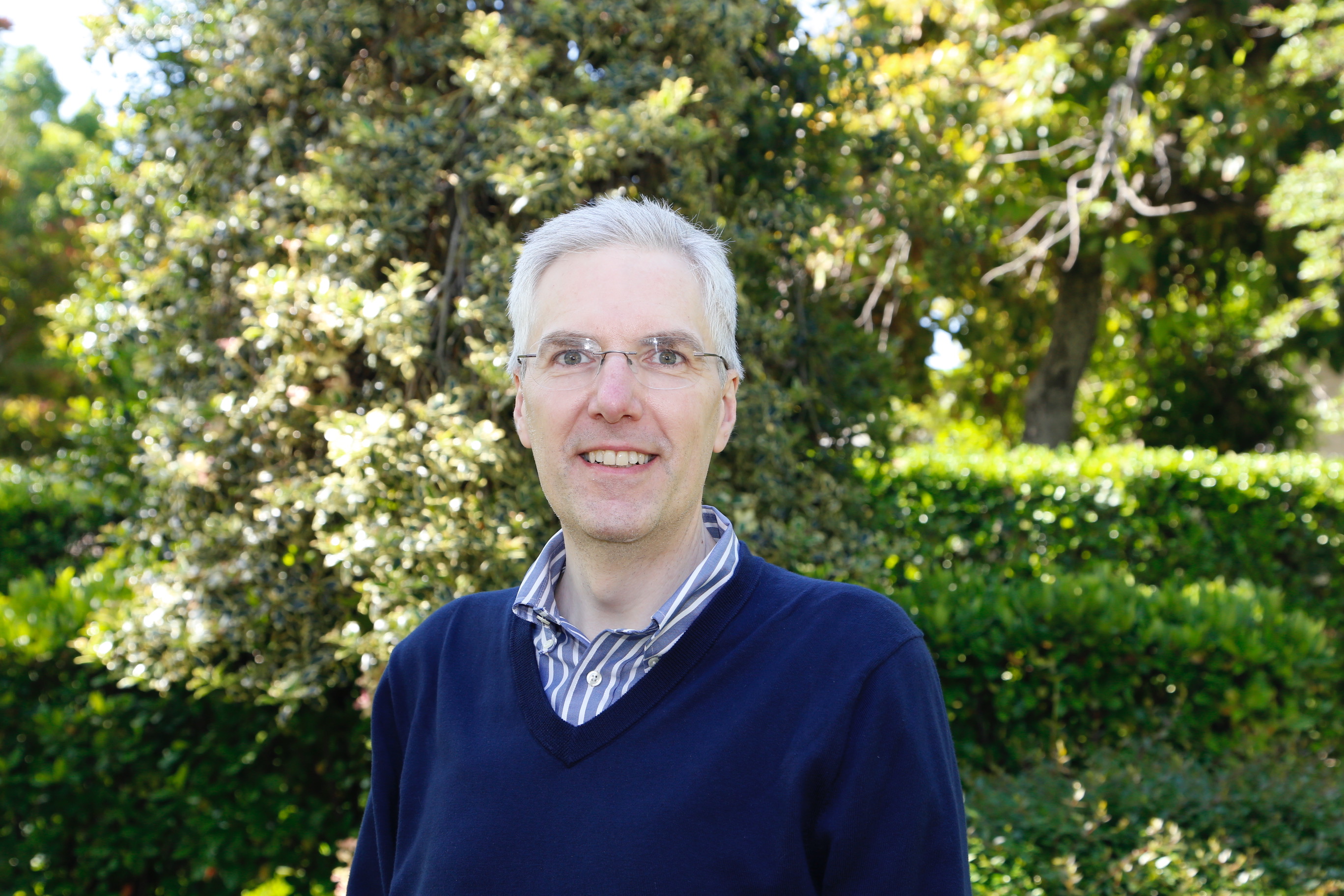 Find this year’s complete list of awardees at EOS

Cecil and Ida Green Professor of Oceanography Raffaele Ferrari has been named the 2022 Harald Sverdrup Lecture Recipient by the American Geophysical Union (AGU). The award is named after geophysicist Harald Sverdrup and “recognizes contributions to, as well as unselfish promotion of cooperation in, atmospheric and oceanographic research”.

Ferrari’s research studies the role of turbulence in shaping ocean circulation and its impacts on present, past and future climates. Combining observations and numerical modeling, he develops theories to explain the interactions between oceanic movements on scales of centimeters to thousands of kilometers. In recent years his group has teamed up with Caltech and NASA’s Jet Propulsion Laboratory to form the Climate Modeling Alliance (CliMA) with the aim of developing a next-generation climate model that achieves a new level of accuracy to predict the future of climate change. And yet, despite being more accurate, the CLiMA model will be computationally expensive for typical end-users who must act on mitigating and adapting to climate change. To fill that specific need, Ferrari and EAPS colleague Professor Noelle Selin are co-leading a new project to make climate information more accessible—developing emulators of the full CLiMA model that are fast to run, but provide accurate information of specific variables of interest to individual stakeholders. This latest project has been named as one of the flagship winners of MIT’s Climate Grand Challenges.

Ferrari received his PhD in Oceanography from the Scripps Institution of Oceanography. He worked as a Postdoctoral scholar at Woods Hole Oceanographic Institution (WHOI) before joining the EAPS faculty in 2002. In 2012 He was appointed as Director of the Program in Atmospheres, Oceans and Climate (PAOC) before stepping down in 2022 to take over as co-director of the Lorenz Center.

While Ferrari is the first faculty member from the Department of Earth, Atmospheric, and Planetary Sciences (EAPS) to be awarded the Sverdrup Lectureship, he joins a list of faculty who have been honored with other AGU lectureships, including Bjerknes Lecturer Kerry Emanuel, Rachel Carson Lecturer Paola Malanotte-Rizzoli, Roger Sharp Lecturer Taylor Perron, and William Bowie Lecturer Maria Zuber.

Award recipients will be recognized at the 2022 Fall AGU meeting, which will be held both online and in Chicago, IL in December. Ferrari will deliver his lecture at both the fall meeting and the Ocean Sciences section meeting.